Extensive Credentials as a Public Servant 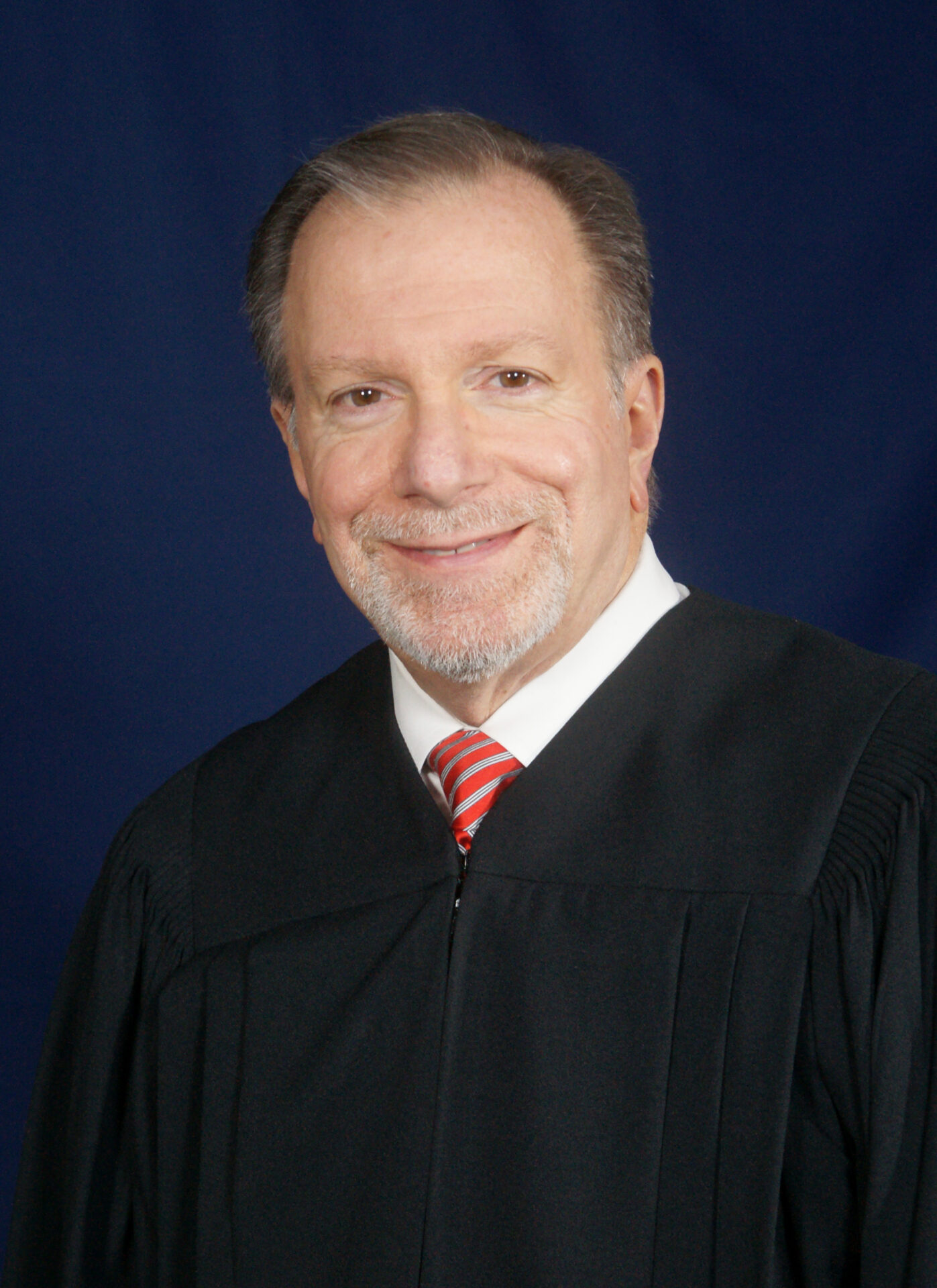 Chair of technology, security, local rules, magistrates, and special projects of the court.

Mentor Police Department certified instructor in the law of arrest, search, and seizure.

Instructor of judges for Ohio Judicial College and National Center for State Courts on court and personal security for judges, including concealed carry by judges, and author of the chapter in the Ohio Judges Resource Manual. 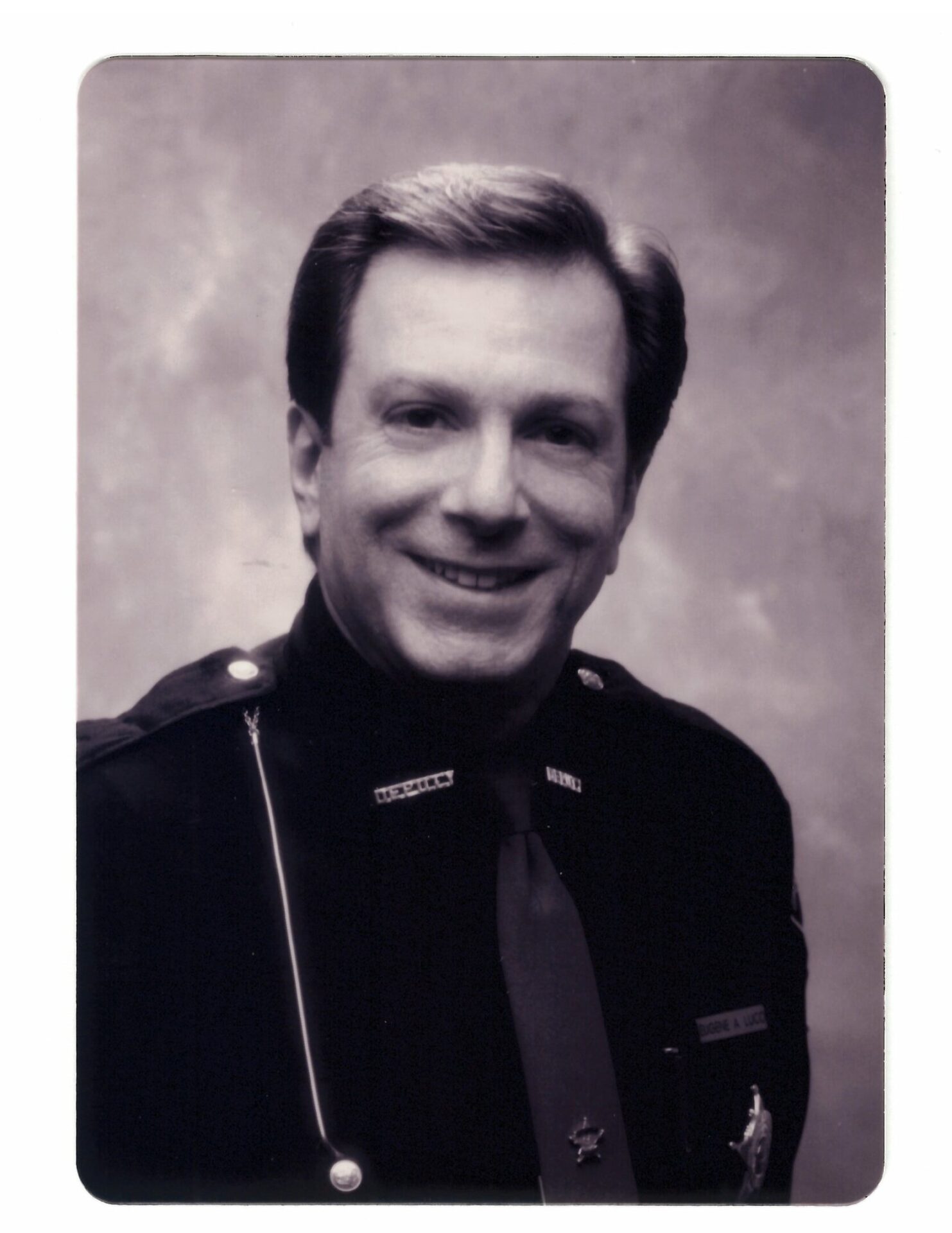 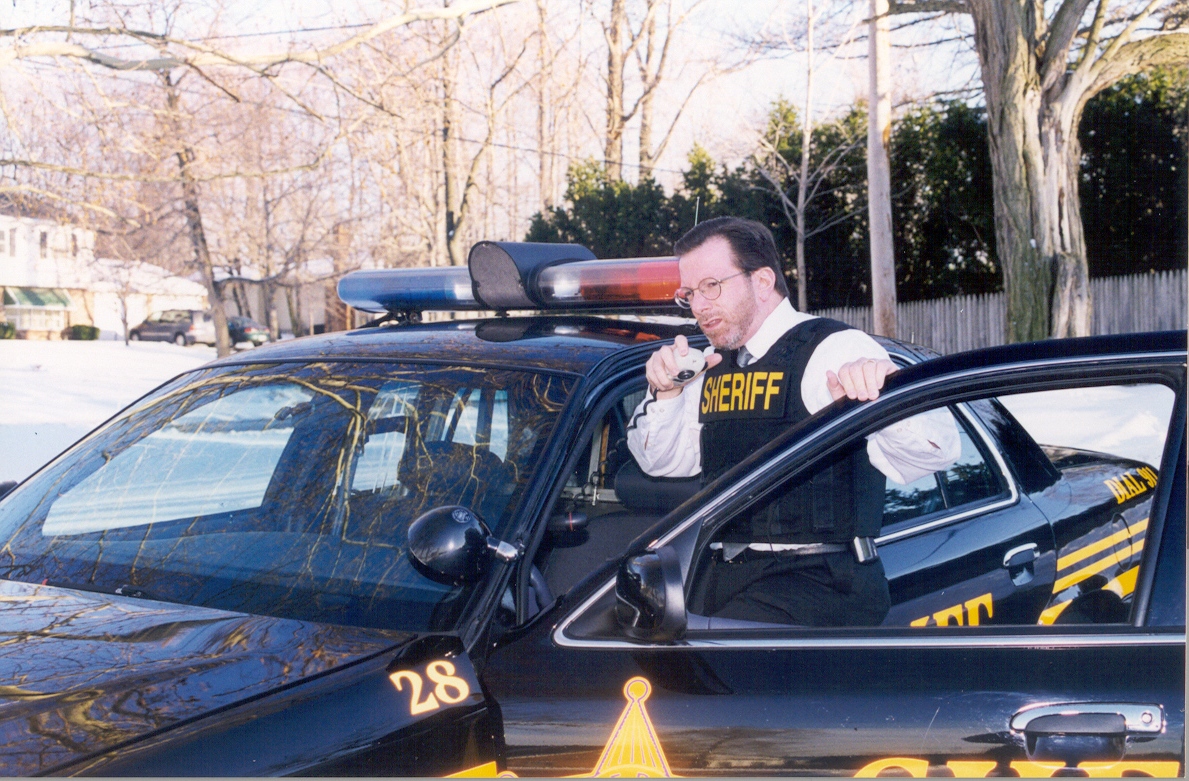 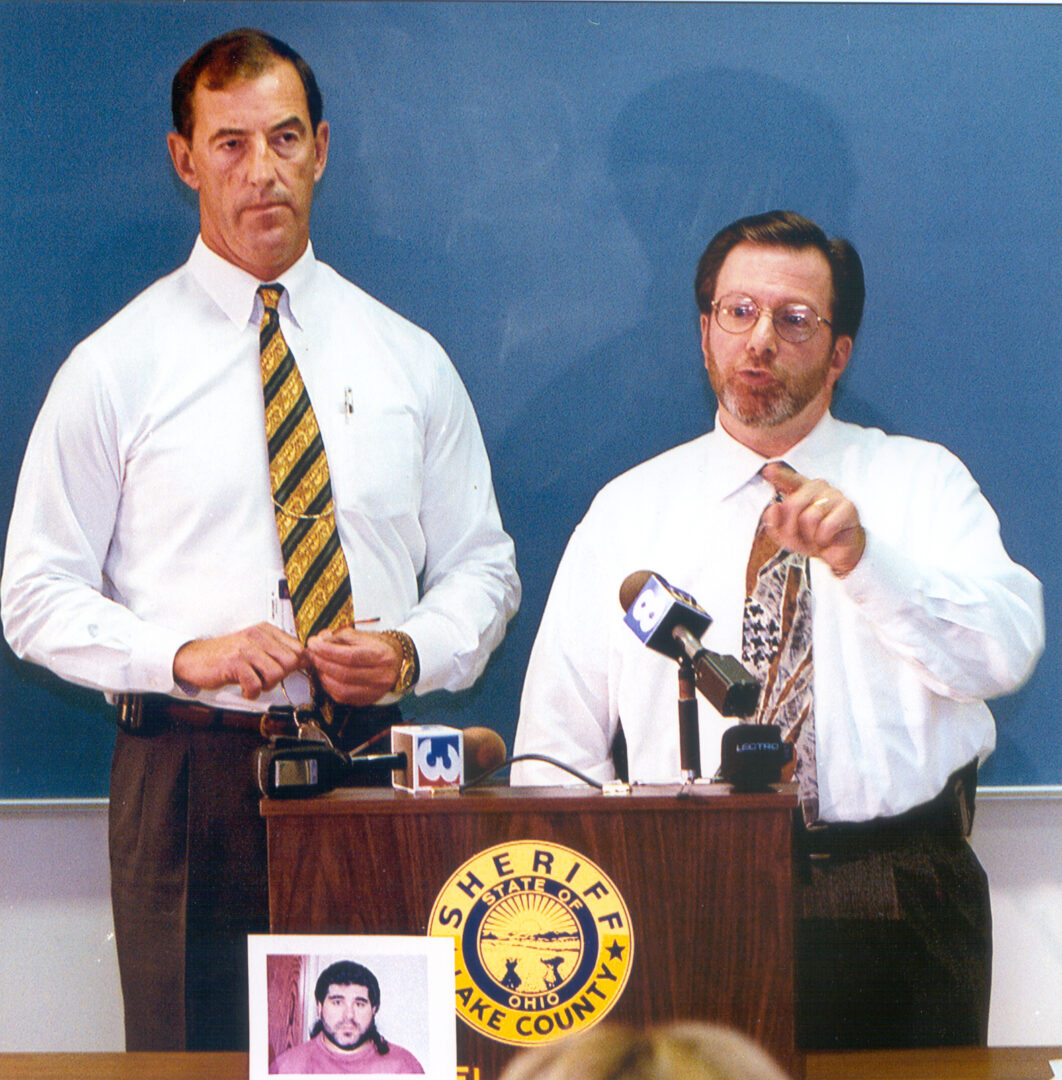 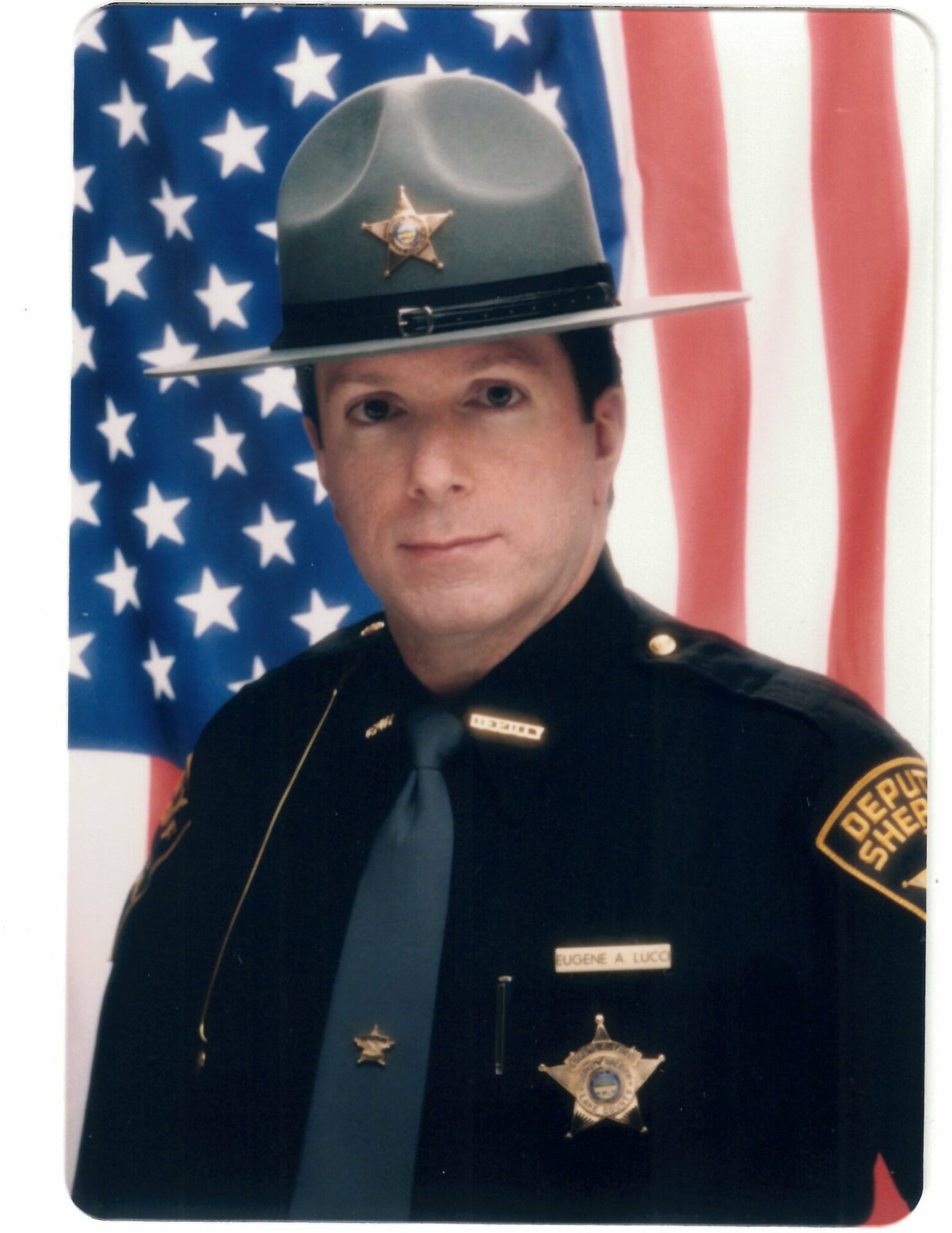 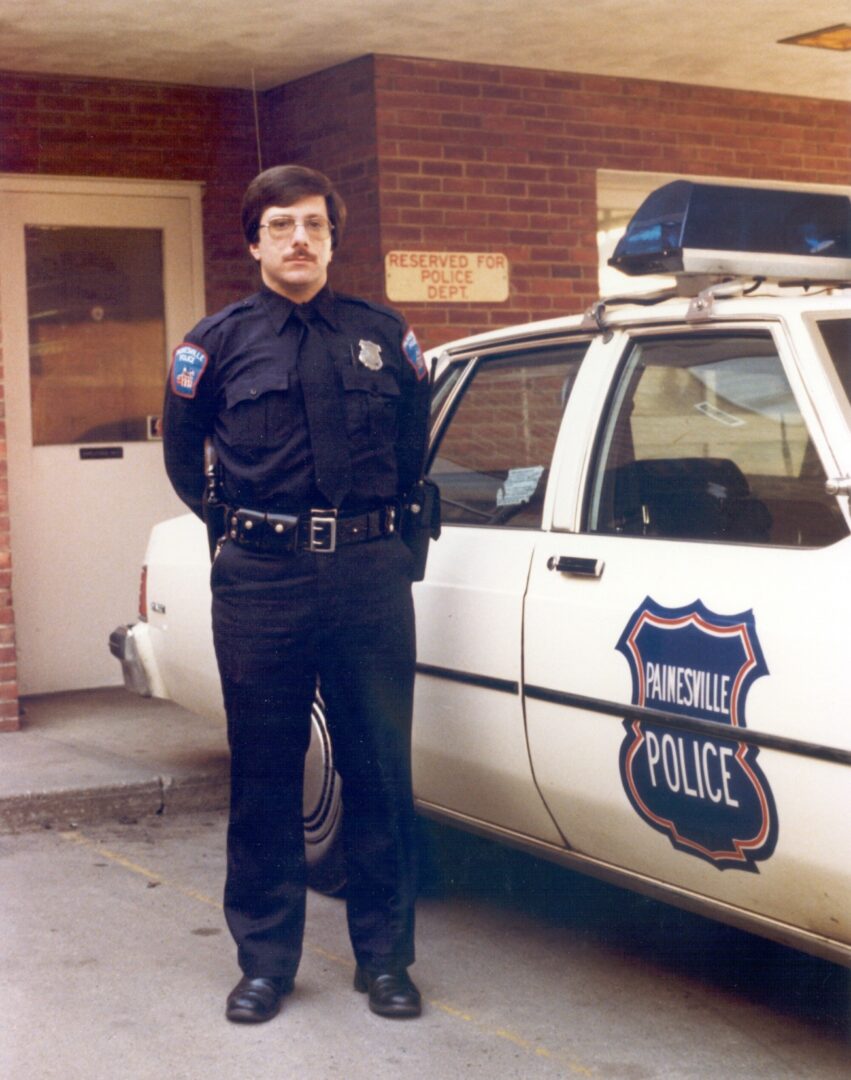 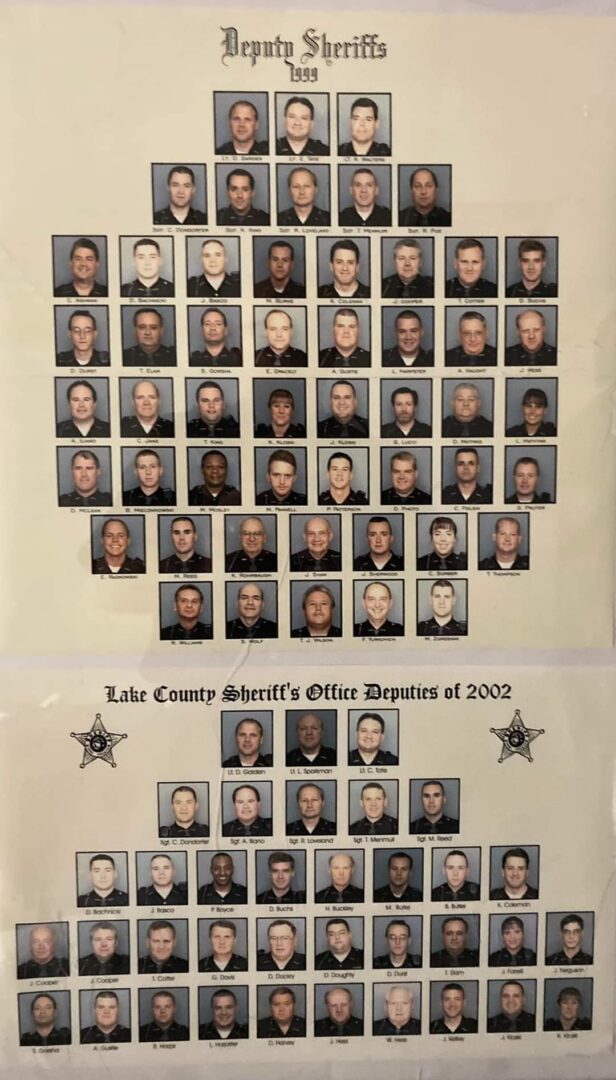 Married to Amy L. Lucci who is a nurse manager for the Cleveland Clinic’s Cole Eye Institute, and a Concord Township (Lake County) Trustee. Together, they have five daughters and four granddaughters, and Justice, the German Shepherd Dog. 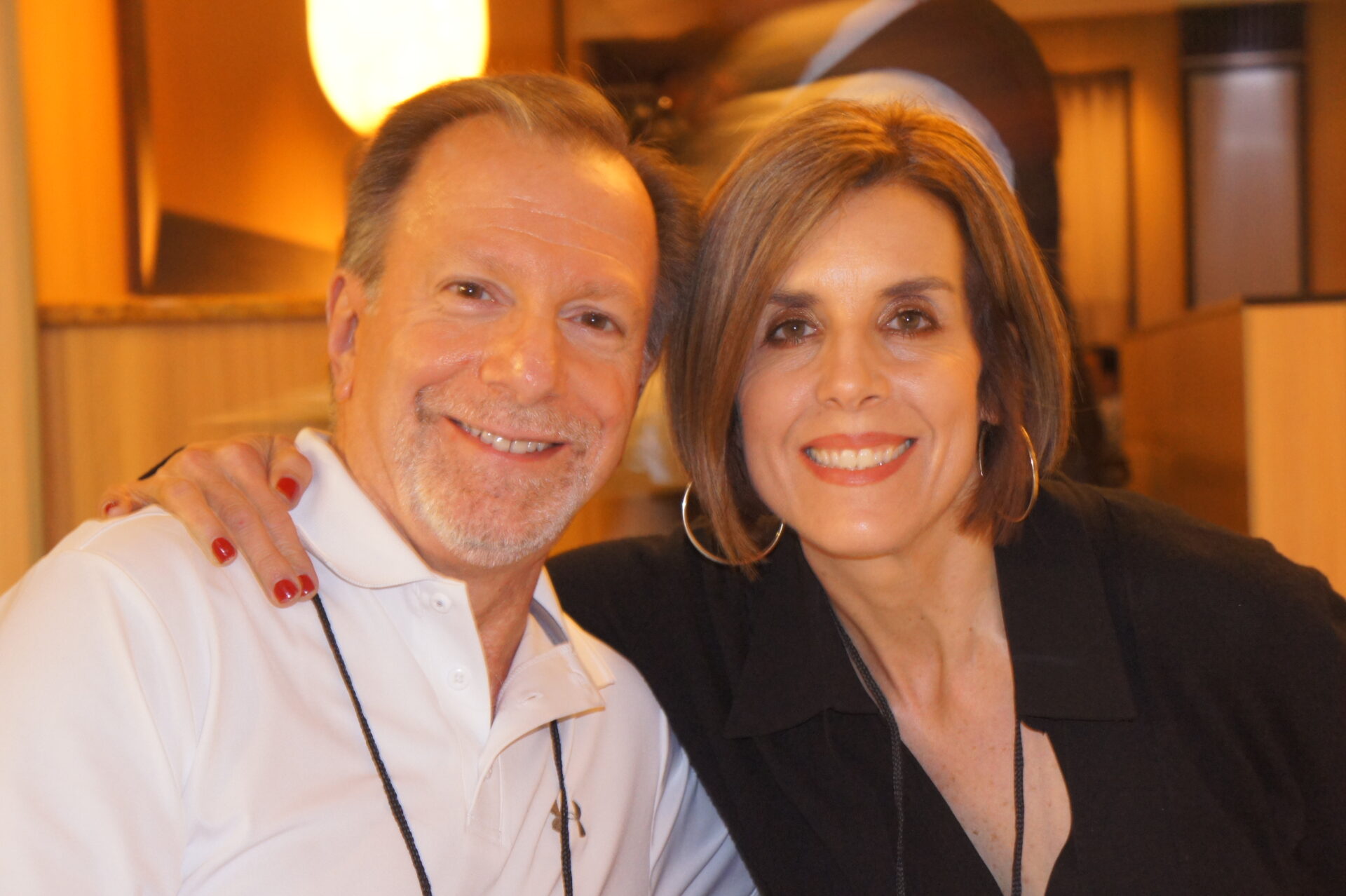 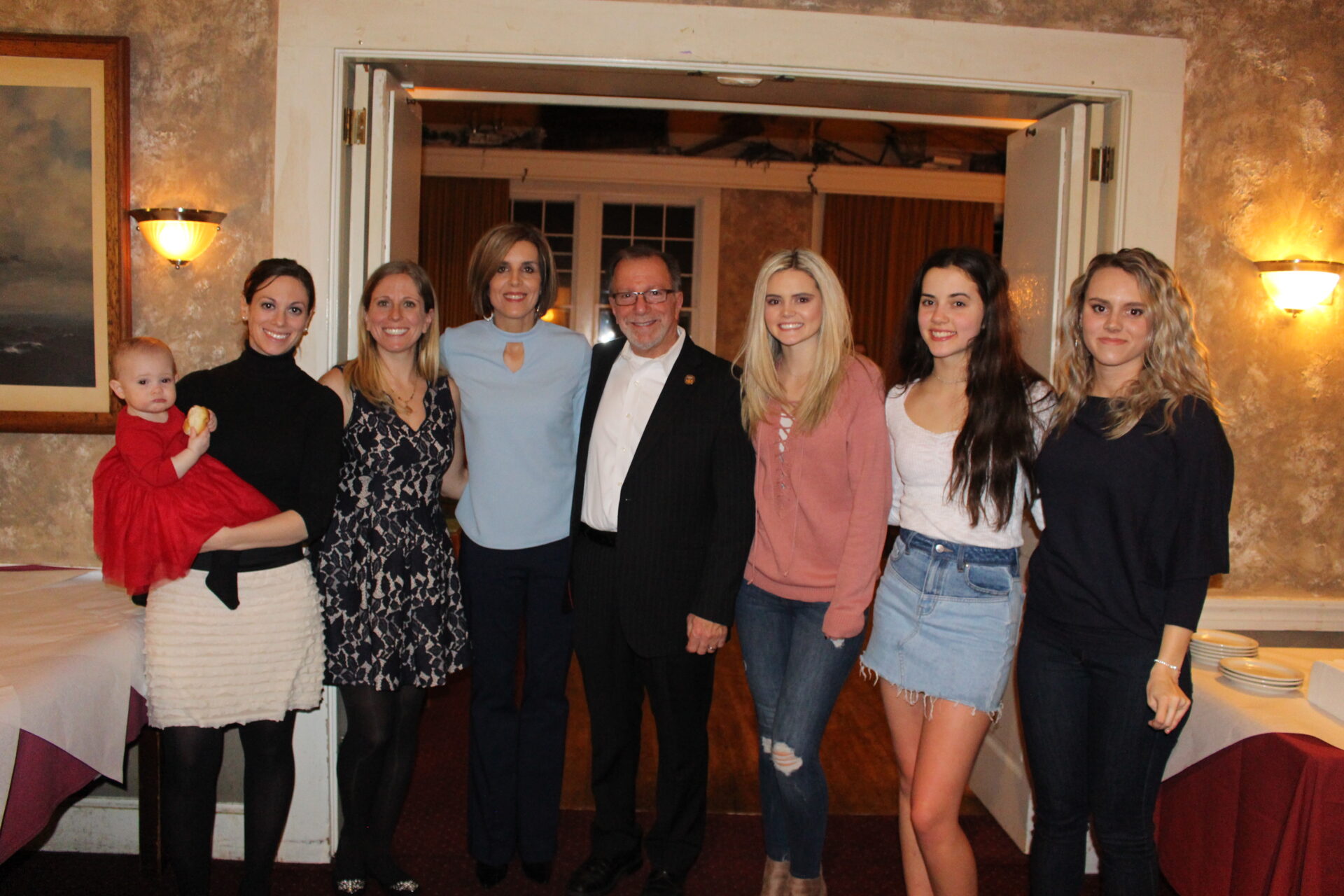 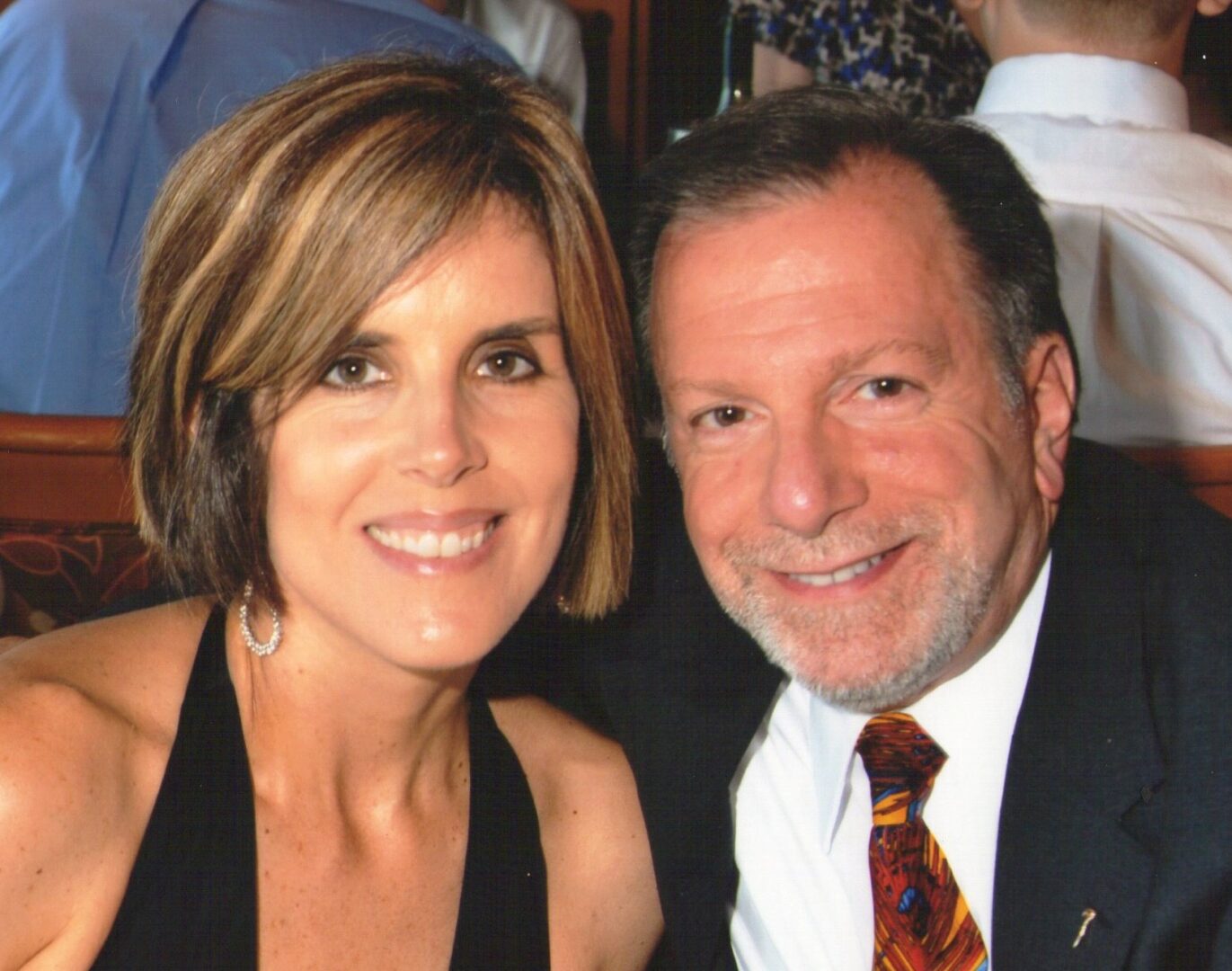